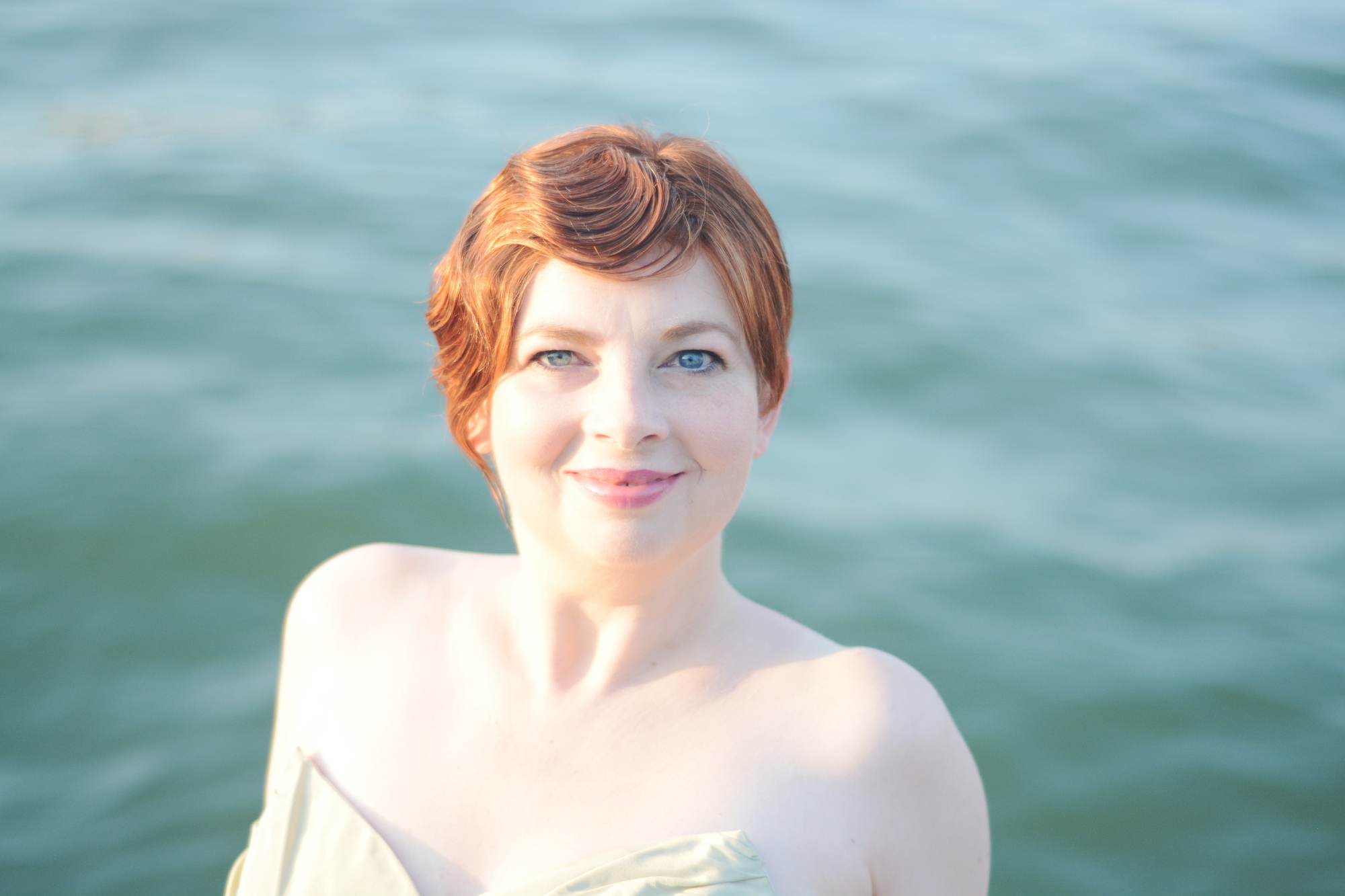 The mezzo soprano Daniela Bianca Gierok, described by Feuilleton as “a fascinating diva, with tones that move you to tears,” sings a repertoire that ranges from opera to oratorio, song recital to orchestral works. Her newest CD, „Gardens of Paradise“, which contains Songs by Brahms, Schumann and Strauss, will be published May 2015. Another CD of sacred songs and arias is scheduled for release in 2015.

Born into a musical family in Recklinghausen, Germany, Daniela Bianca Gierok heard her first Lieder recital at age four: a concert featuring her grandfather singing Robert Schumann’s Dichterliebe. She credits that experience with setting her on the path to her life-long love affair, and now expertise, with song repertoire and the concert stage. At the music conservatory in Cologne, from which she graduated, she mastered principal mezzo soprano roles of opera and oratorio. Her first professional contract took her to the award-decorated Theater Basel. There and as a Freelancer in the World of opera she has sung Orfeo (Gluck’s Orfeo ed Euridice), Cherubino (Le nozze di Figaro), Sesto (La clemenza di Tito), Hänsel (Hänsel und Gretel), Lola (Cavalleria rusticana), and Maddalena (Rigoletto). Since then, Ms. Gierok has added several other important opera roles to her active repertoire, including Charlotte (Werther), Dame Quickly (Falstaff), and Prinz Orlofsky (Die Fledermaus).

Daniela Bianca Gierok began her singing career with stupendous successes in jazz circles. Her stylistic refinement and flexibility continue to inform her singing across genres. Her CD „Swing from Paris“, recorded with the famed guitarist Lulo Reinhardt, has met with great success. Daniela Bianca Gierok won national prices, for example the Bundesgesangswettbewerb or the Rhineland-Palatinate Jazzaward. She could have been seen in several TV-Shows (e.g. ARTE or SWR-TV) and experienced celebrated successes in the Tonhalle Zurich, the Philharmonic Orchestra-Hall in Cologne or at the Music-Festival of Schleswig-Holstein. Performances and concerts bring her to London, Paris, Vienna, Hamburg and Berlin.

Daniela Bianca Gierok and her husband, the novelist Ralf Dorweiler, are parents of a son.

You find my bio with focus on the respective repertoire page Konzert, Oper und Jazz .